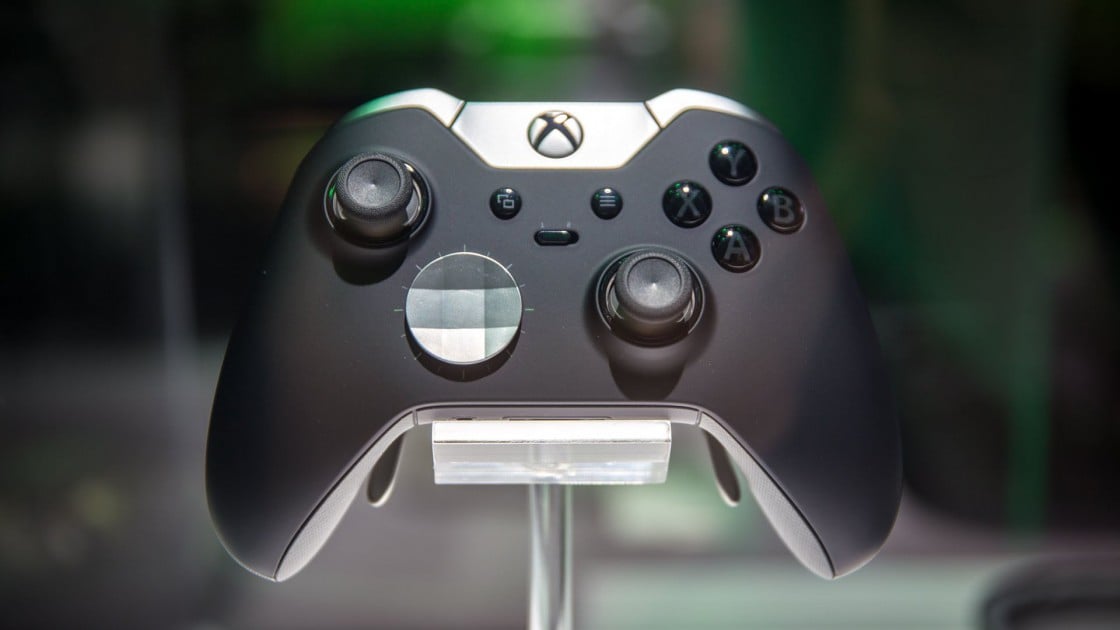 I have changed various Xbox controllers over the years, mainly using them for pc gaming and more specifically for FFXIV Online. The game utilizes the back triggers a lot to bring out different skill sets otherwise limited by the gamepad. Well believe it or not i have actually had 2 Xbox 360 controllers fail on me and a Razer Sabertooth getting funky. On all 3 controllers i had the same issue, the triggers would get unresponsive after a few months of usage. Moreover, one of the 2 Xbox 360 controllers started showing signs of unresponsive thumbsticks.

Now i know that i game quite a lot and i also know that controllers are disposable after a certain amount of gaming hours, but i also believe even with a lot of usage these controllers shouldn’t fail so soon. I remember back in the day, Nintendo/PS1 controllers would get the abuse of a lifetime and would still work. In particular i had one of the original PS1 controllers used so much, the plastic got polished just from usage.

I have reached the conclusion that the issue with newer gen controllers breaking down so easily is twofold. First and most importantly the materials used are cheaper in order to have competitive market prices. Secondly, they have way more features than older controllers, and as i always say, the more shit something has ,the easier it will break down.

I believe Microsoft understood the lack of a modern high quality gamepad with features not just for veteran and pro gamers but for people that also respect quality in their lives. This is the void that the Xbox Elite Controller came to fill. Being an owner of an Xbox Elite Controller for some time now i can honestly say that you need to feel one to appreciate the quality. It’s like comparing those knockoff phones that boast the same hardware as an iPhone but are nothing like an iPhone.

Feature wise the Xbox Elite Controller has the ability to interchange its thumbsticks and d-pad as well as custom back triggers which you can use to gain an edge in competitive gaming. All of them are easily swapped by utilizing magnets, since all of the components are made of metal. Moreover there’s a special software made by Microsoft called Xbox Accessories which gives you the ability to customize the button mapping as well as the sensitivity.

The Xbox Elite Controller can be used both on Xbox One and PC’s running Windows. To have the wireless functionality work on PC’s you need an extra accessory, the Xbox Wireless Adapter for Windows which costs 30$. Note, the wireless Windows adapter works only with Windows 10. Also if you are not keen on changing batteries every now and then and want rechargeables you need to shell out another 25$ for the Xbox One Play & Charge Kit. So to sum up the costs, to have a fully featured Xbox Elite Controller for PC usage you need to spend approx. 200$ and for Xbox One 175$. There you have it, the price tag of a console for a gamepad, crazy stuff.

I won’t tell you to go and buy one because the price is outrageous, i will only recommend getting one under 2 conditions, 1)If you can afford it, 2)If you really need it for competitive gaming. All in all it is the best game controller made to date and has a plethora of features that pro’s will find useful. I am officially spoiled now, my PS4 controller feels like a bunch of cheap plastic compared to this quality behemoth.

9.0
The best gamepad ever made, it would get a 10 if the price was more reasonable.