This is an old story going back to the time consoles first got introduced into our lives. There was the need for each new platform to be better than the previous one in order to lure in new potential buyers. The problem was that consoles were kind of expensive and people buying one considered it to be an investment and not something with a short life expectancy.

This resulted in viral marketing taking place from competing companies, trashing competition and making people that don’t jump ship feel like shit about their console. This whole practice went into a whole new level back in the 90’s with SEGA trying to trash the popular Super Nintendo Entertainment System (SNES).

Fast forwarding to the new millenia Playstation was the global undisputed consoler leader with almost zero competition. Then came Microsoft’s Xbox. Truth be told the first Xbox competing against the Playstation 2 wasn’t really fair play and there was no way Xbox could compete back then with Playstation 2. 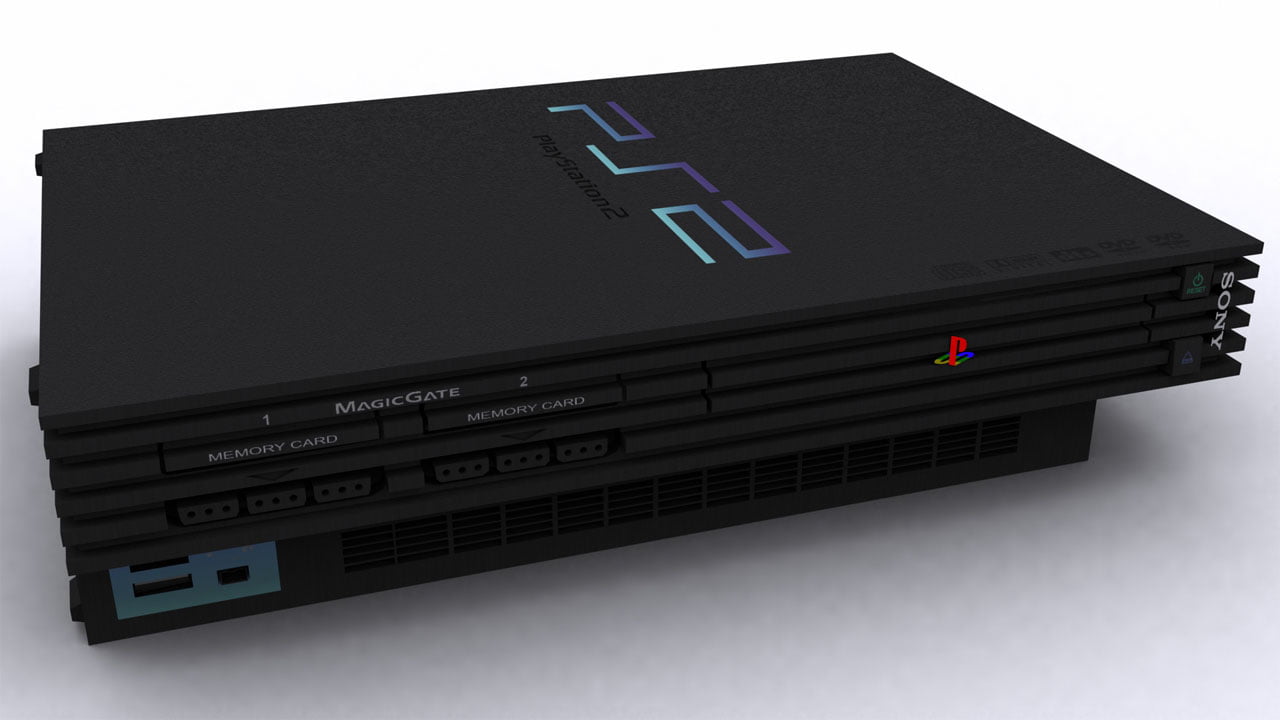 What Microsoft did was lay the foundations for its next console the Xbox 360. Sony did 2 major mistakes with the Playstation 3 that led to Xbox winning the previous console gen. The first error was the late release of the Playstation 3, Xbox 360 was already out a year before Playstation 3. A Lot of people that wanted to see next-gen graphics jumped ship for that reason alone.

The next fatal mistake Sony made was the Playstation 3’s price. It was just too expensive, it costed almost as much as a gaming pc. Xbox 360 was much more affordable and the graphic/processing difference with the Playstation 3 even tho substantial didn’t make any difference.

This shift of gamers from Playstation to Xbox in the previous console gen was what ignited The Great Gaming Platform War. On one hand you got the people that jumped ship and moved from Playstation 3 to Xbox 360, and on the other hand people that bought the Playstation 3, later defending their substantial investment, calling it a superior console worth the price tag.

As with everything there’s usually a silver lining in things like these. Even tho the Playstation 3 technically speaking was far superior to Xbox 360, its price tag was far superior too, and that was a huge demotivator to potential buyers. Not everyone was convinced a price tag of 600-700$ was appropriate for a gaming console. Moreover almost all non first party games were available on both consoles and graphic wise there were just small differences. Why would someone pay double price for the same thing?

Come now the current console gen, both Microsoft and Sony had a new console to present to the public. Sony’s job was to convince gamers that they learned their shit from the Playstation 3 fiasco and that Playstation 4 would be different. 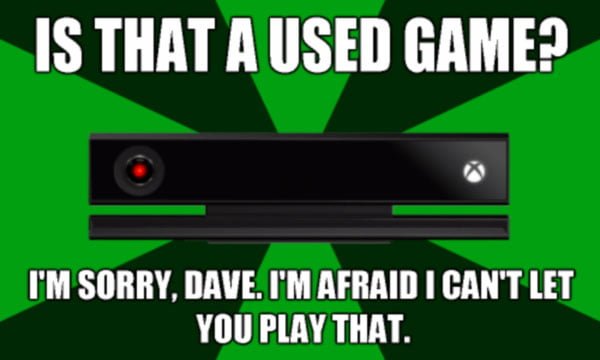 On the other hand Microsoft became too cocky from their success with Xbox 360 and tried to pull some stunts with the release of their new console Xbox One. This backfired very badly on Microsoft. As a result they lost any momentum they had gained with the previous console gen and people jumped ship again back to the Playstation 4. Even tho Microsoft changed their policy right before they released Xbox One it still wasn’t enough to convince people.

So now we have two very similar consoles in the market, the first one is more focused on gaming and communities (PS4) and the second is more media oriented (Xbox One). Despite their differences they have a similar price tag and all in all offer the same things. 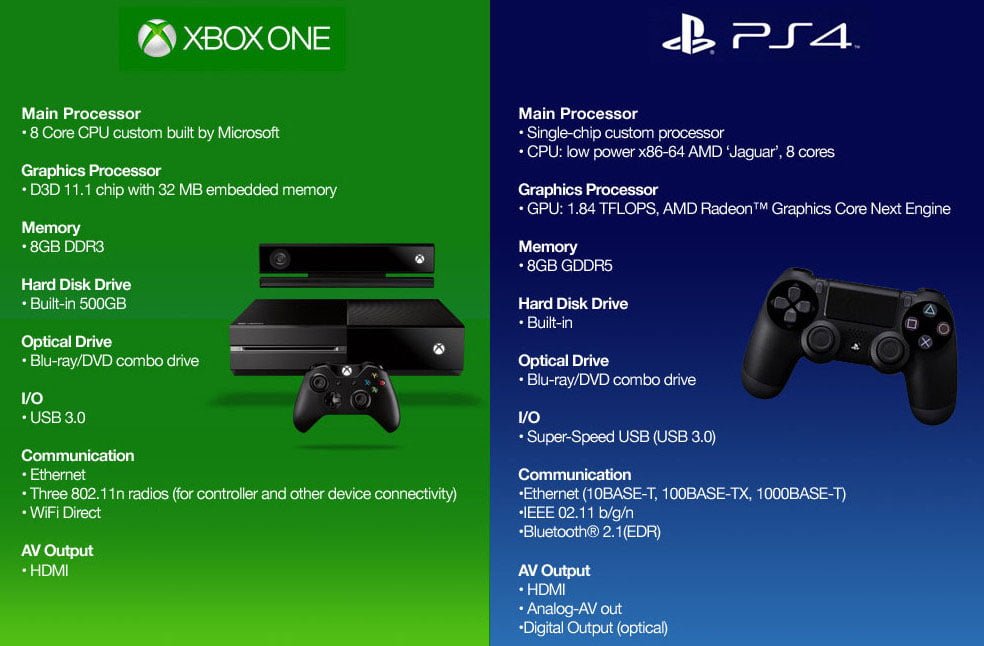 That’s the reason right there, the war nowadays is more rampant than ever, because both consoles are so similar. There’s no clear winner for this gen and that makes supporters of each platform trying to prove theirs is better.

As if that was not enough, these past years PC gamers have entered the dance, with prices for gaming rigs dropping year to year and services like Steam becoming more sophisticated. There’s a large crowd of people nowadays gaming exclusively on pc, and for some reason these gamers are the most fanatical.

They consider consoles as low quality gaming rigs made for subpar gaming and everything being released on pc is far superior to the console port. I can understand why pc gamers believe what they do, but bashing consoles to make them feel better about their 1.000 $ rig makes absolutely no sense. Consoles are far cheaper than gaming rigs and are made for a different audience. 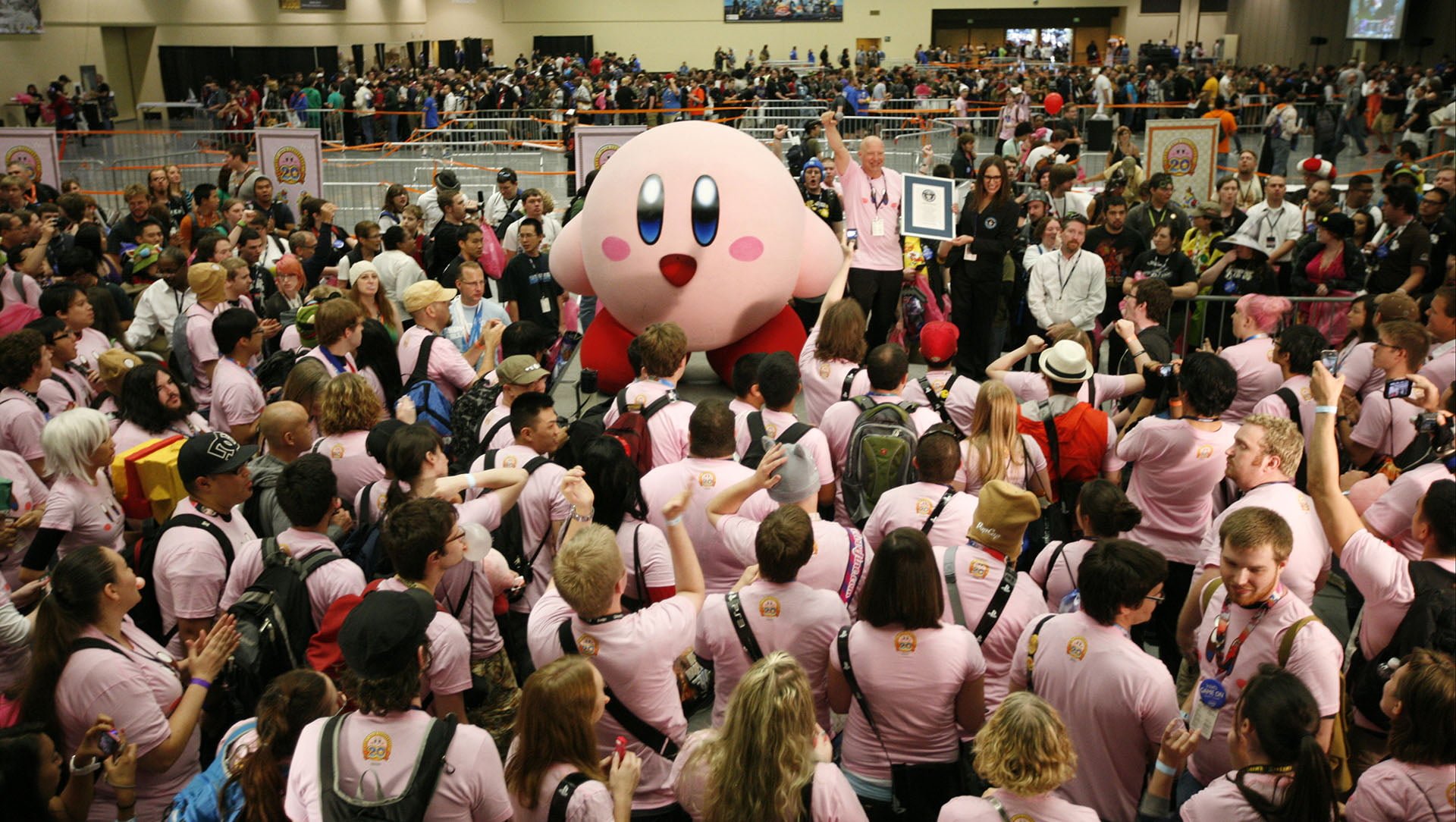 Lastly you got the Nintendo sympathizers that only have a Wii U and consider any game published by Nintendo to be the next best thing after sex. I agree that Nintendo makes quality games, but as a console, Wii U is a failure and i seriously hope Nintendo gets their shit back together and make some quality things happen like back in the NES, SNES age.

In the end what you should do is a market research. See what platform better fulfills your needs, and has more games you would consider playing, and go for it. There’s no need to fanatise yourself over a console/pc any more than you would fanatise over someone for buying an LG over a Samsung phone. People need to chill the fuck out and enjoy the games. Stop being victims of viral marketing schemes, trying to make you prove your e-penis is larger because you have the better gaming platform. All gamers are equal in the eyes of the gaming god? Seriously the next step is to turn this into a religion…