The announcement follows months after the console celebrated its 10-year anniversary, with Xbox chief Phil Spencer commenting that the Xbox 360 has had “an amazing run”.

“The Xbox 360 helped redefine an entire generation of gaming at Microsoft,” Spencer said in a post on Xbox Wire. “I am incredibly proud of all of the work and dedication that went into development of the Xbox 360 hardware, services and games portfolio over the last decade. And I’m grateful to the fans for their continued passion and support.” 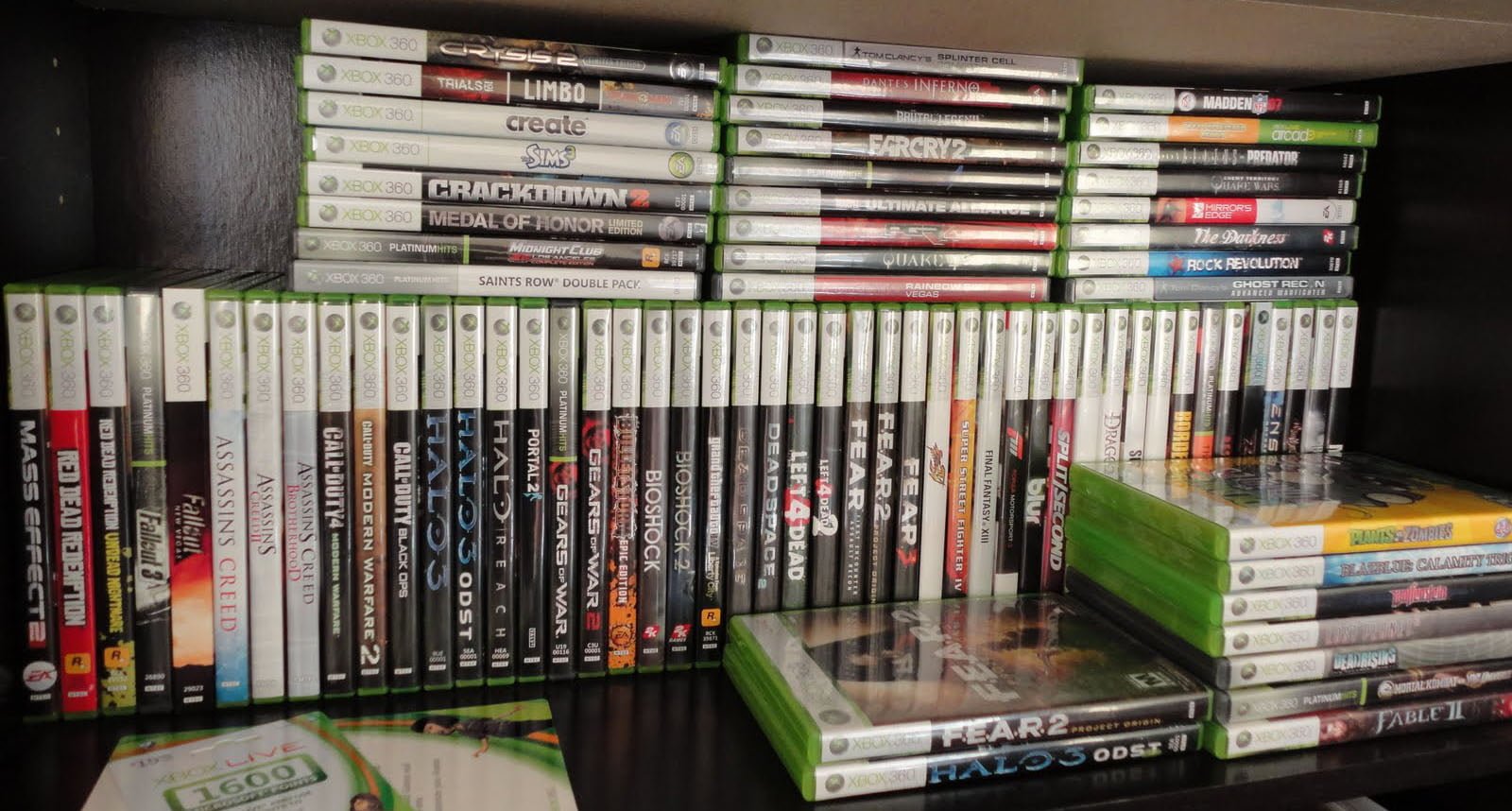 He continued: “Xbox 360 means a lot to everyone in Microsoft. And while we’ve had an amazing run, the realities of manufacturing a product over a decade old are starting to creep up on us. Which is why we have made the decision to stop manufacturing new Xbox 360 consoles. We will continue to sell existing inventory of Xbox 360 consoles, with availability varying by country.”

Spencer’s comments mean that stock of Xbox 360 consoles will not be replenished once the current stock has sold out. The Xbox 360’s successor, Xbox One, launched in November 2013. There is speculation that a new Xbox console may be unveiled at E3 in June.

Xbox Live servers will continue to support Xbox 360, however, with online multiplayer gaming and parties continuing to function as they do today.

“Over the next few weeks and months, we’ll be sharing more of our plans for gaming on Xbox One, Windows 10 and beyond,” Spencer concluded. “And as always, keep the feedback coming. Thank you.” 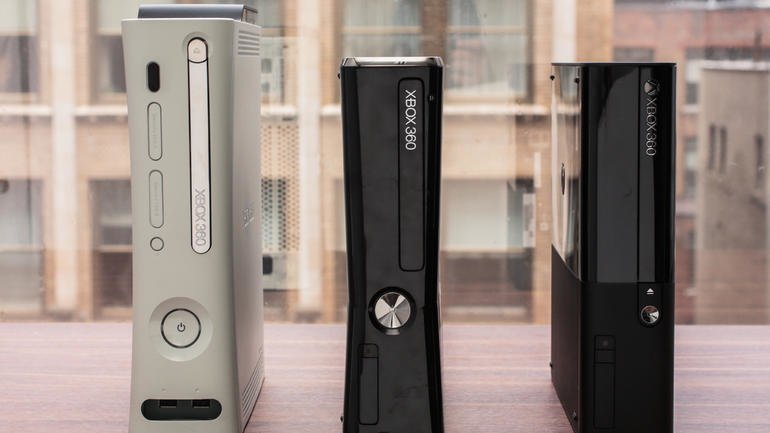 Xbox 360 debuted in North America in November 2005, launching with two SKUs: Pro and Core. The Pro SKU featured a 20GB hard drive and wireless controller, while the Core unit required a separate memory unit to save data. Unlock the Pro unit, the Core shipped with a wired controller.

Microsoft later revised the hardware with a new Slim model, introducing a larger 250GB hard drive and smaller form factor. It revised it again in 2013 with a new Xbox 360 ‘E’ unit.