These past years i have tried out the other Naruto Shippuden: Ultimate Ninja Storm games on PS3, tho due to playing the pirated versions with cfw i had crashes thus i didn’t do much more than just look around. What i saw back then was a very nice effort bridging anime and videogames, in a hyper-realistic anime style that looks even better than the anime itself. Logically, when i heard about Naruto Shippuden: Ultimate Ninja Storm 4 next-gen console/pc release, i was curious to see how much further could they enhance the graphics.

Boy was i in for a surprise, there’s so much shit of epic proportions going on in this game that you need to see it to believe it. Each special attack makes you feel like a superhero on a rampage. I mean ok, we know anime’s are exaggerated but Naruto Shippuden: Ultimate Ninja Storm 4 takes that to a whole new level, the gloriousness of the graphics this time puts the anime to shame. 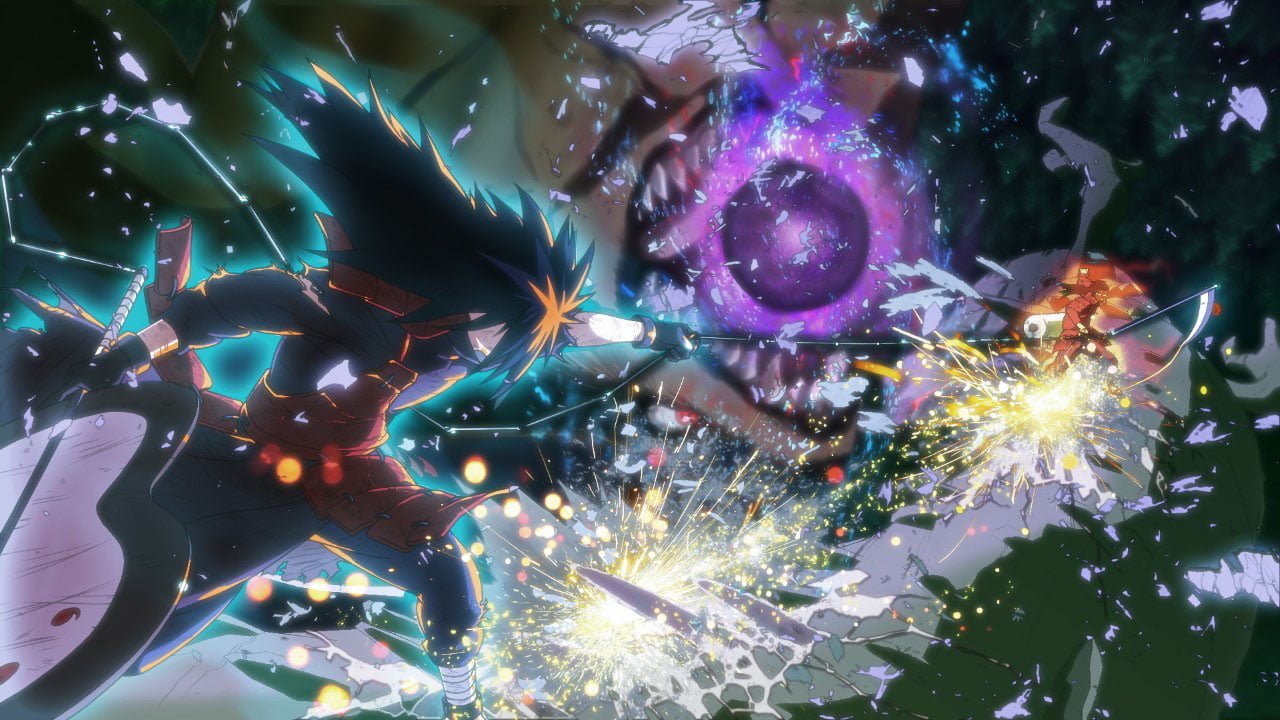 First of all the combat is much more fluent and responsive than previous games. Yes, there’s still the occasional wtf is happening moments, where there’s so much stuff going on you can’t spot your own character. But that i believe is something you can get used to as this is not technically speaking a fighting type game, it’s more of a fighter/beat em up hybrid. The roster of playable characters is huge, there’s almost every known anime character in there, all along with extra costumes and emotes to unlock. What really makes this game stand out, are all the unique special skills each character has. I was impressed that all those characters had such distinctive skills and felt different when playing them. It’s fun just testing out the characters and seeing their unique special skills, imagine actually using them in battle, in the local co-op i played it was more than once you heard the words,”oh shit” after performing one of them.

Storywise there’s a Main Campaign to go through as well as an extra Adventure Mode, that is a continuation after you finish the main campaign. You can play these modes to learn the game and to unlock unique skins and upgrades. While the story modes are nice, i got a bit disappointed by the lack of actual cutscenes. In between battles there are big cutscenes telling you the story, it’s like watching a big anime episode. The problem is that it’s comprised of “still” images. That makes it boring to say the least and i really don’t understand why they didn’t recreate the scenes using the ingame graphics, such a loss. The English dub is so-so, it reminds me too much of 8 year old cartoons. If you want the true experience it’s advised to switch to Japanese voice with English subs via the game options.

After you become accustomed to the game, there’s an Online Mode to explore. There you can participate in special event battles/quests to earn rewards and of course battle with other players and show off your rank and skins. While the Online Mode is well made, it had several problems at launch being almost unusable. A few patches later it’s playable but as i always say and will say it again, fighting games are bad for online play, too much latency going on. 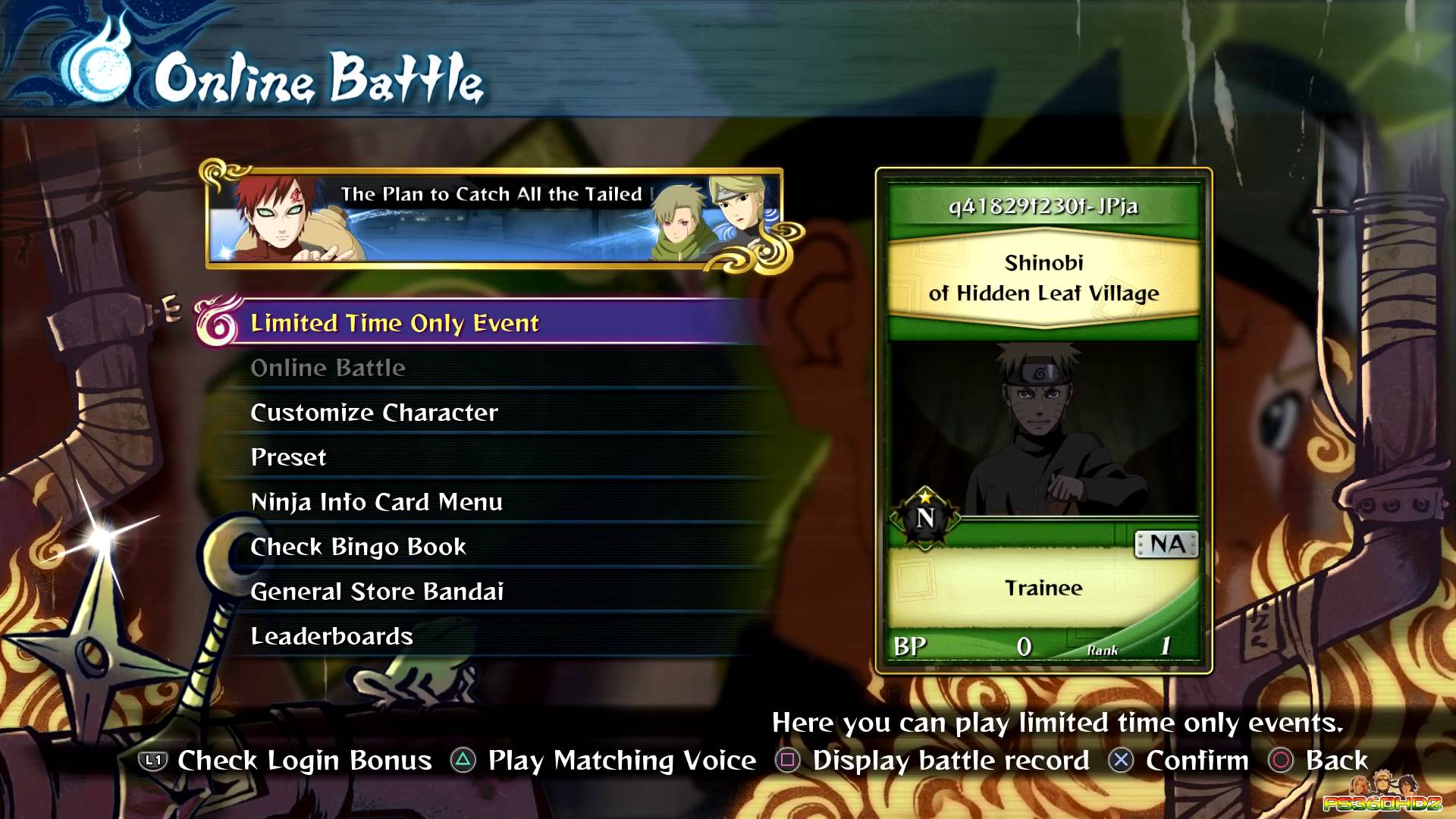 Lastly you got the Free Mode where you can explore all the characters,create your own scenarios and of course play local co-op. This is where i spent most of my time testing out all the skills and characters.

A frequent question with these anime games is “Do i need to watch the anime to understand what is going on?” Well the answer is yes and no, yes because the game is based on actual Anime events and no because this is a fighting game, you don’t really play it for the story, you want to kick some ass. Of course the best scenario would be to have watched the Anime upto to the latest episodes and to have played the 3 previous games. Although, let me tell you it doesn’t make much of a difference, unless you are a Naruto anime fan, in which case, i would advise you to first watch the anime episodes you haven’t watched, to save yourself from potential spoilers.