Before i say anything about this game it is important to consider that a big part of this game is a racing hybrid of sorts which can be a bit awkward at times. Taking that into consideration it is a hit or miss with the racing part, if you like it then this game is a straight 9.5 if you don’t it will become extremely frustrating at times. I took the middle approach with this review as that was actually my experience playing this game.

If you played the previous Arkham games by Rocksteady this game will feel right at home, it’s visually updated and the combat is near perfection. The story is as interesting as ever and fit for the final chapter in the Arkham series.

The boss fights are lackluster compared to the previous games and the Challenge Maps are gone.

Although my biggest reservations about this game have to do with the batmobile driving gameplay. While it would be cool to drive around the batmobile for select missions, it seems Rocksteady got carried away and overused it making more than half the game a driving minigame. Now when someone thinks about a Batman game he things about kicking villain ass, not roaming the cities a’la GTA style throwing rockets into baddies. Numerous times i caught myself saying “jesus not this again” and that is that. While fun at times it would be much better to have more bosses and fights instead of “driving”. 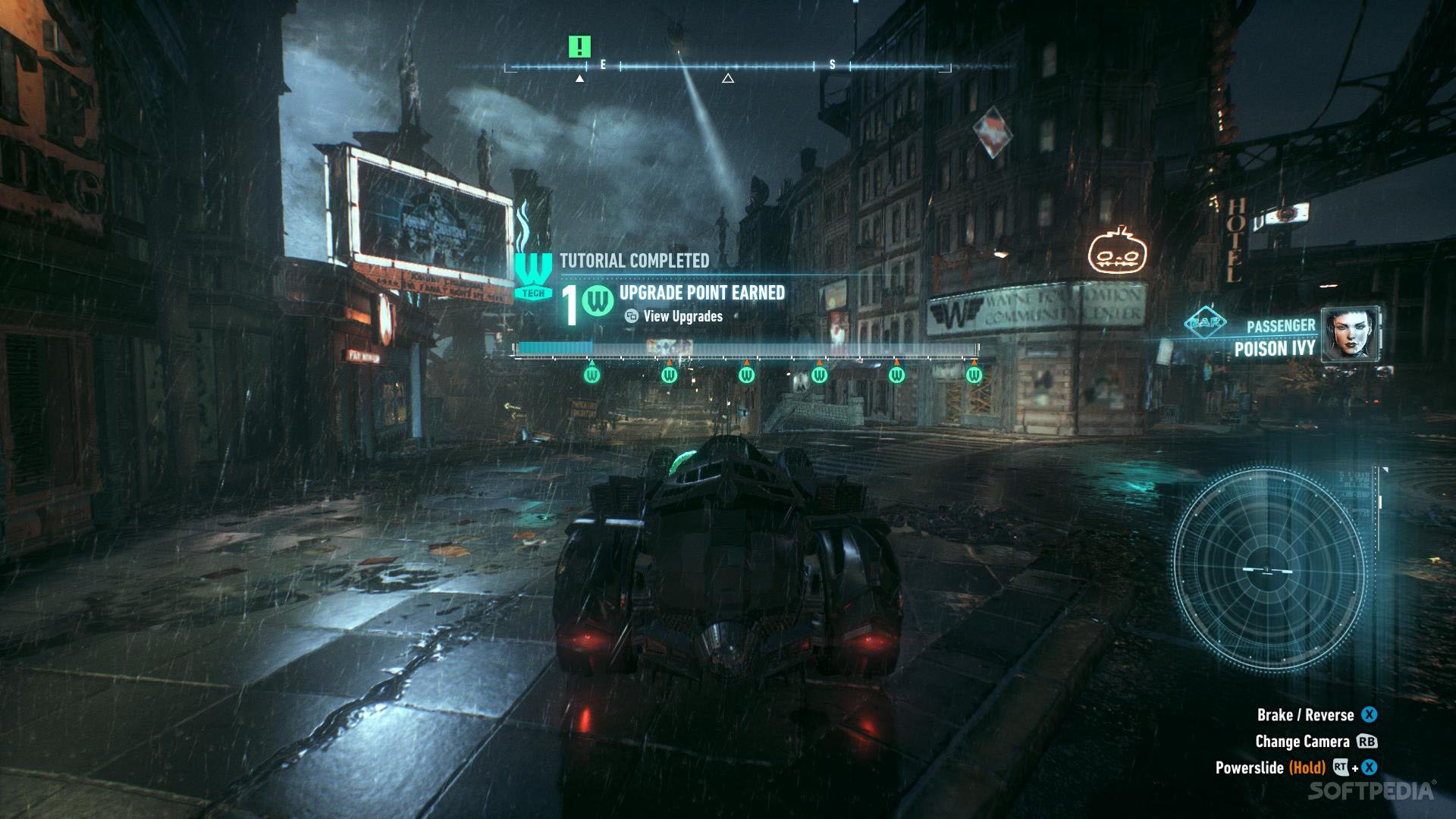 Lastly the PC port of this game is a nightmare, totally unacceptable to ship an AAA+ game in this state. Rocksteady better be careful next time with their PC-porters and triple check before releasing future titles that everything is up-to standards.

Despite these weaknesses and the PC port fiasco Arkham Knight is a very good game and you should try it out. If you plan on playing it on a PC wait a month or two for patches to roll out so you can get the most out of it.