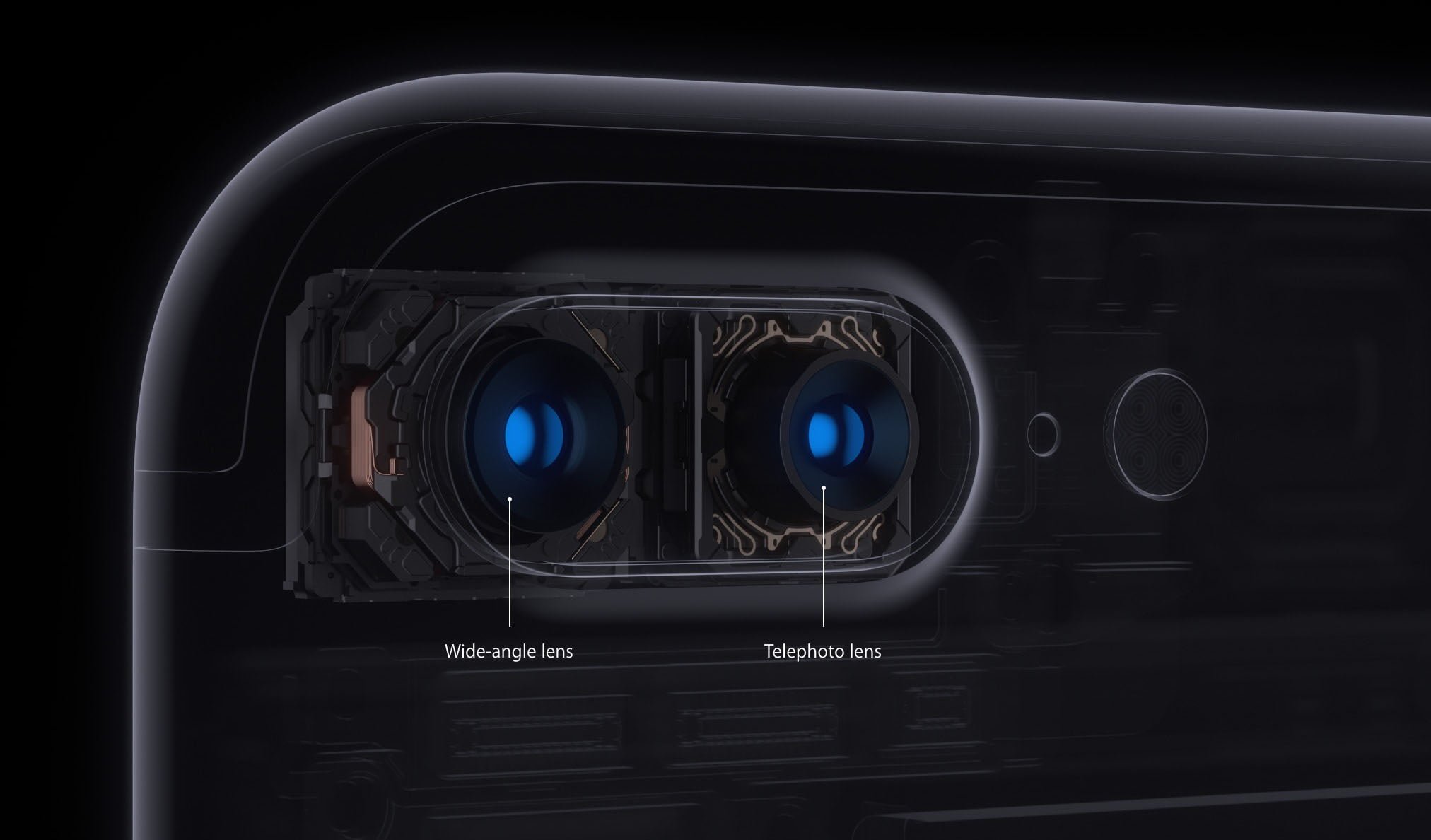 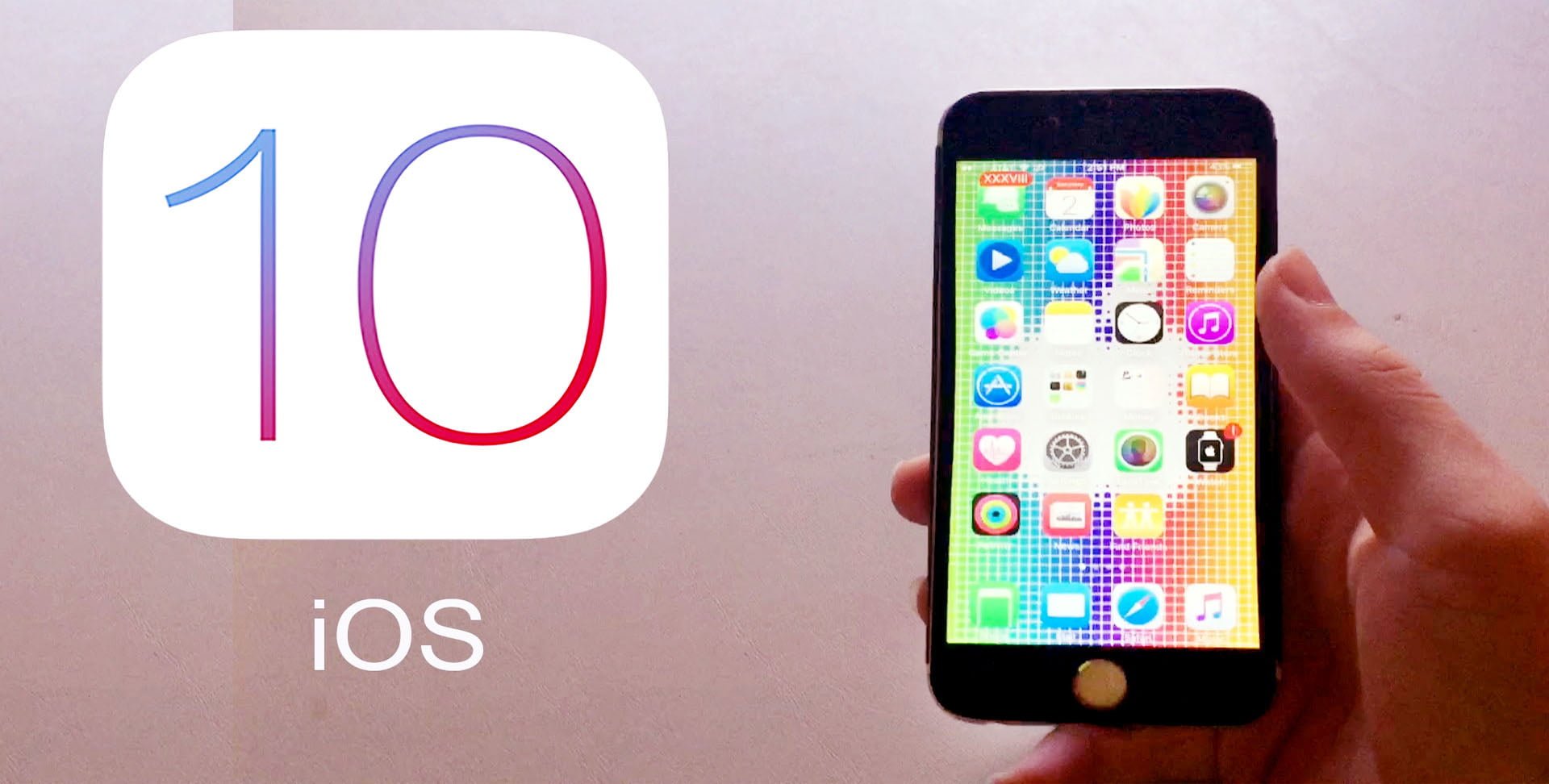 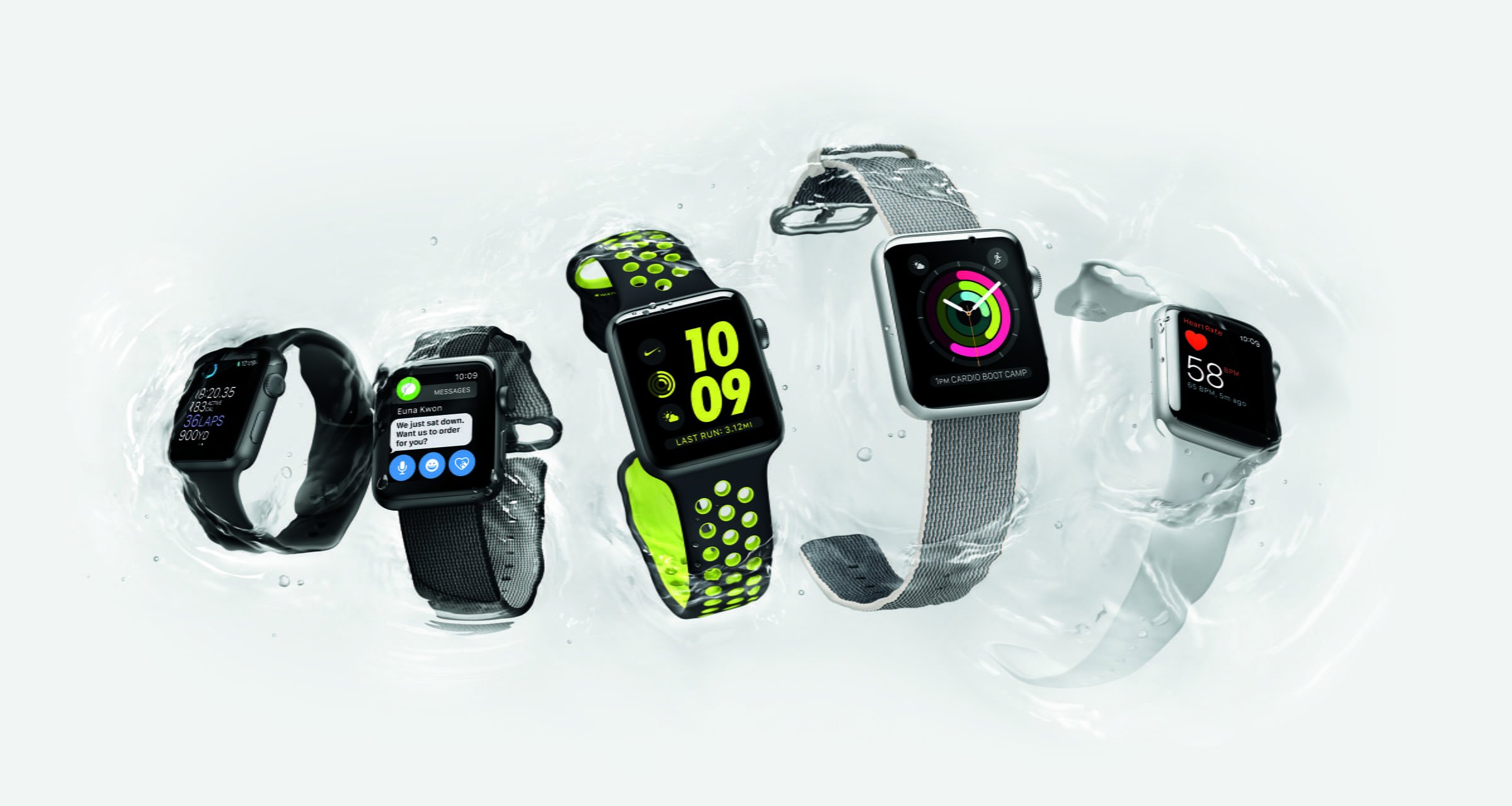 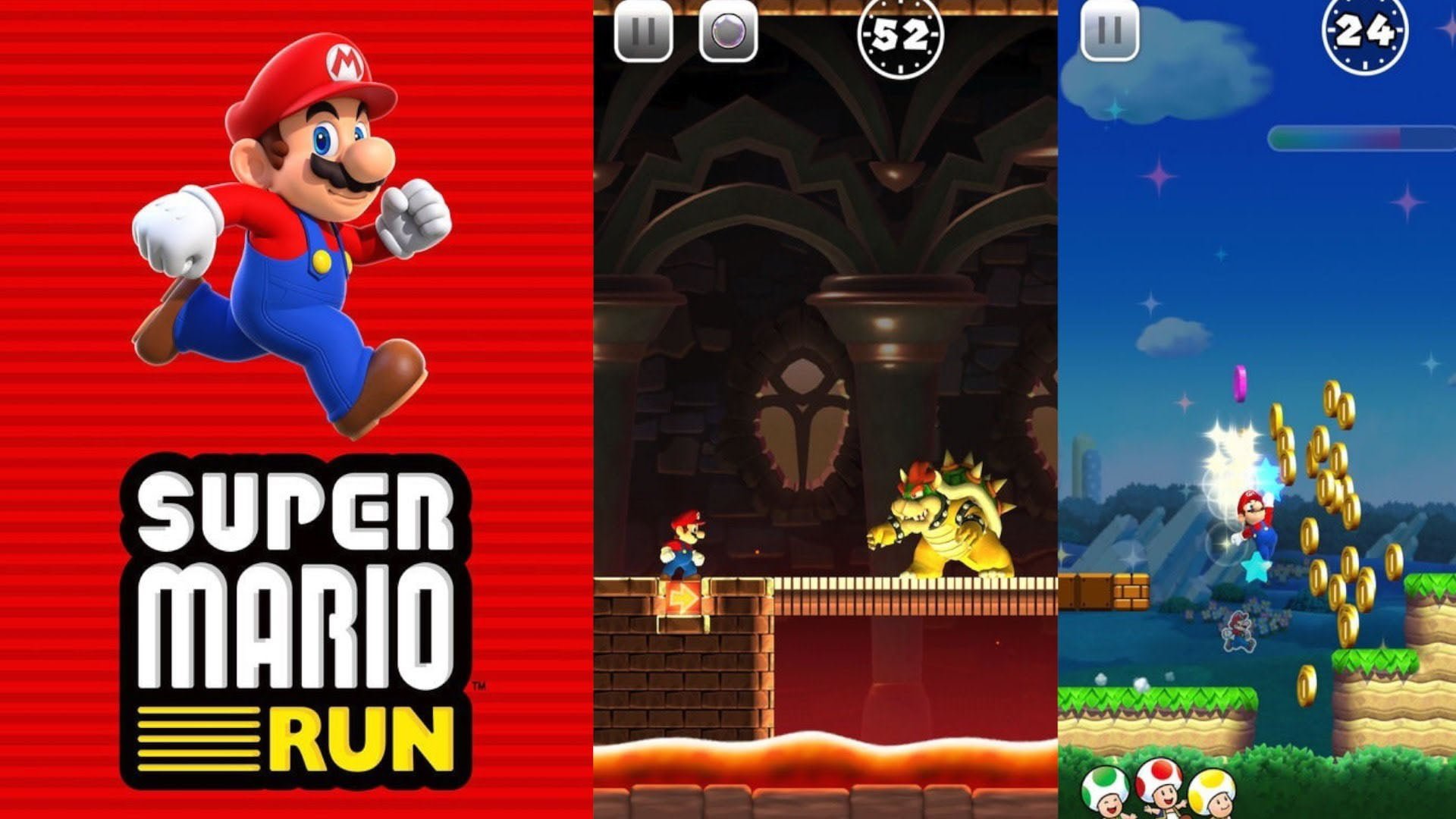 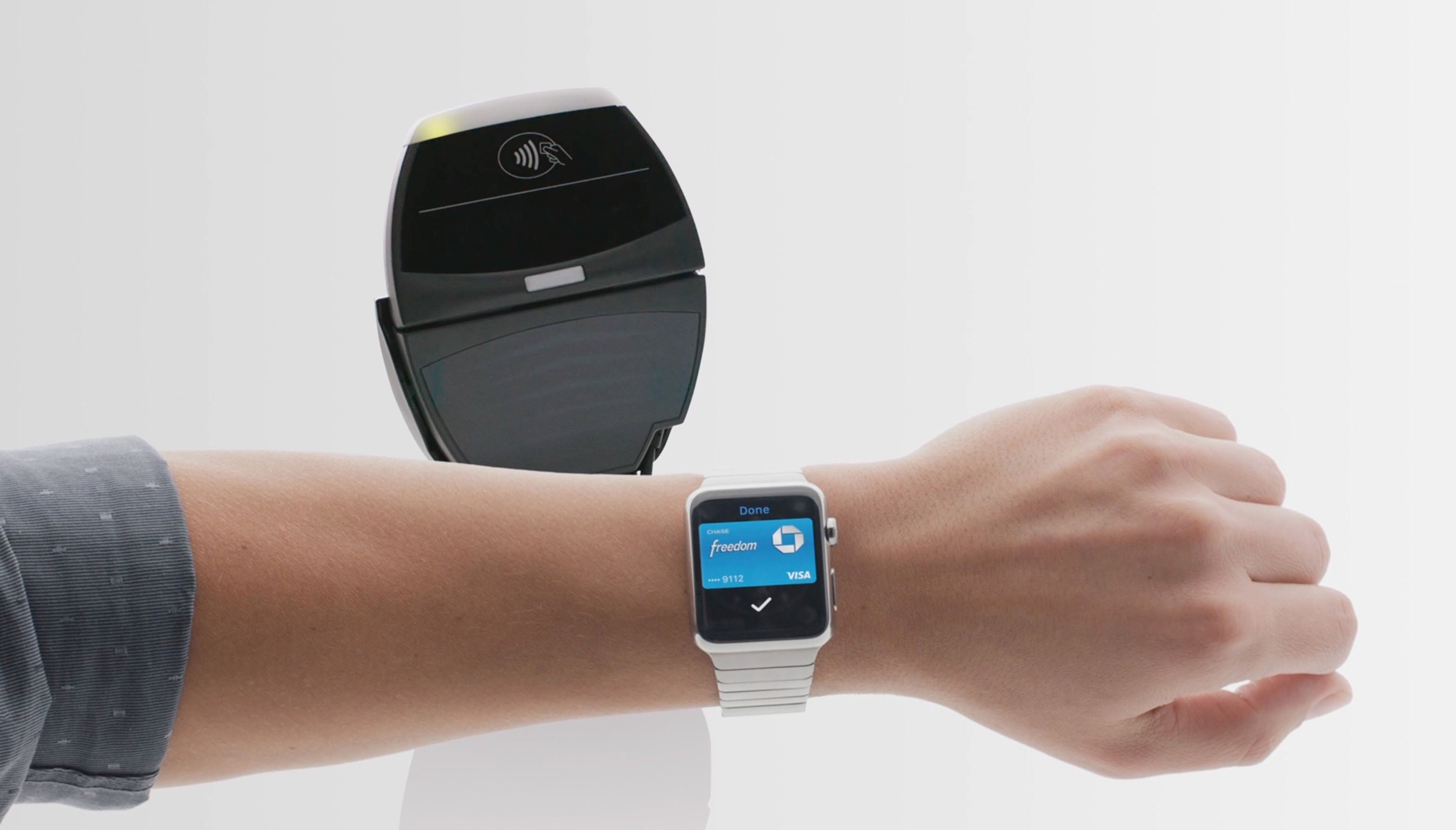 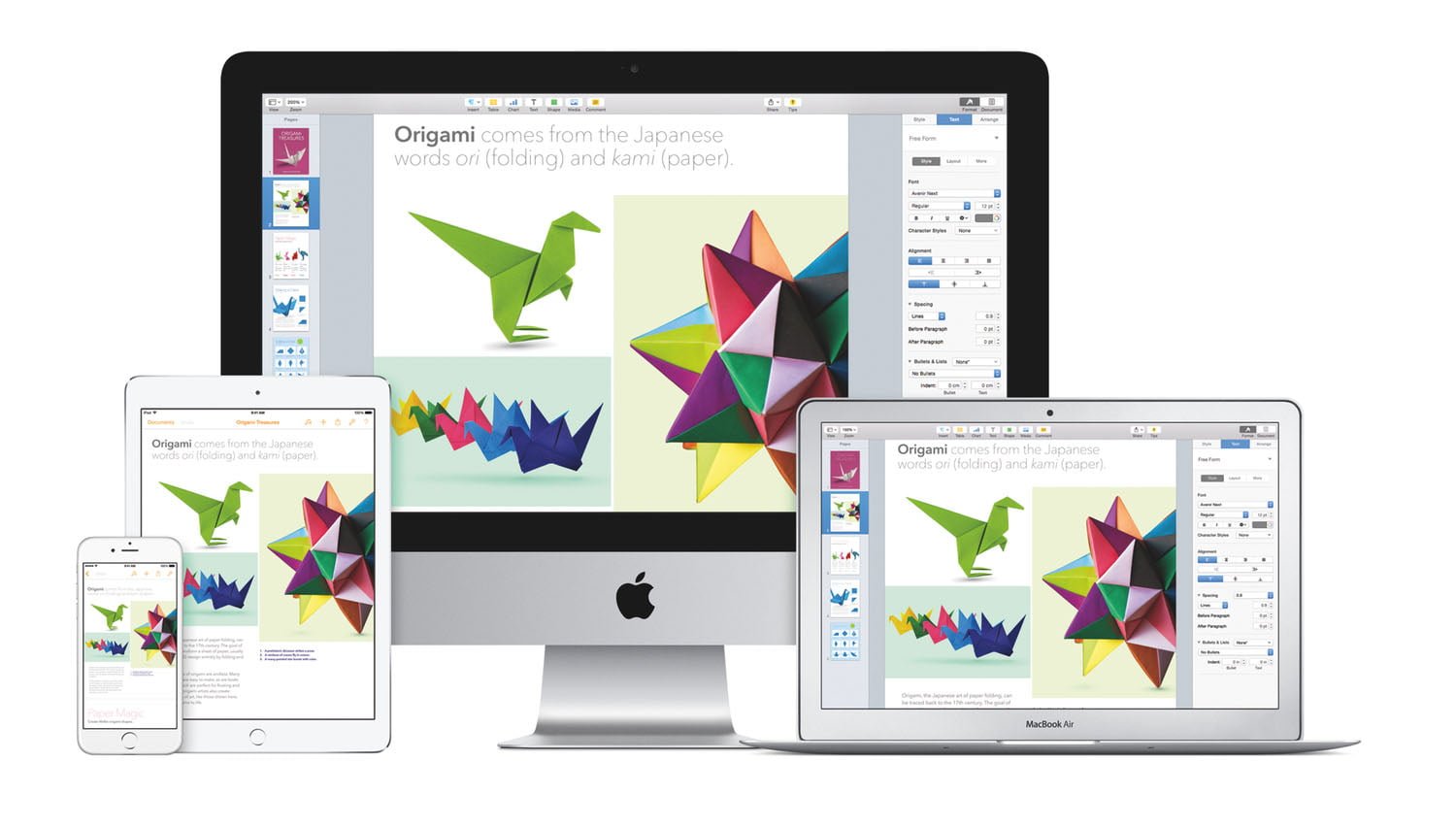 According to a research made in 2015, female gamers now comprise the majority of gamers, holding a whooping 52% of the gaming market share.