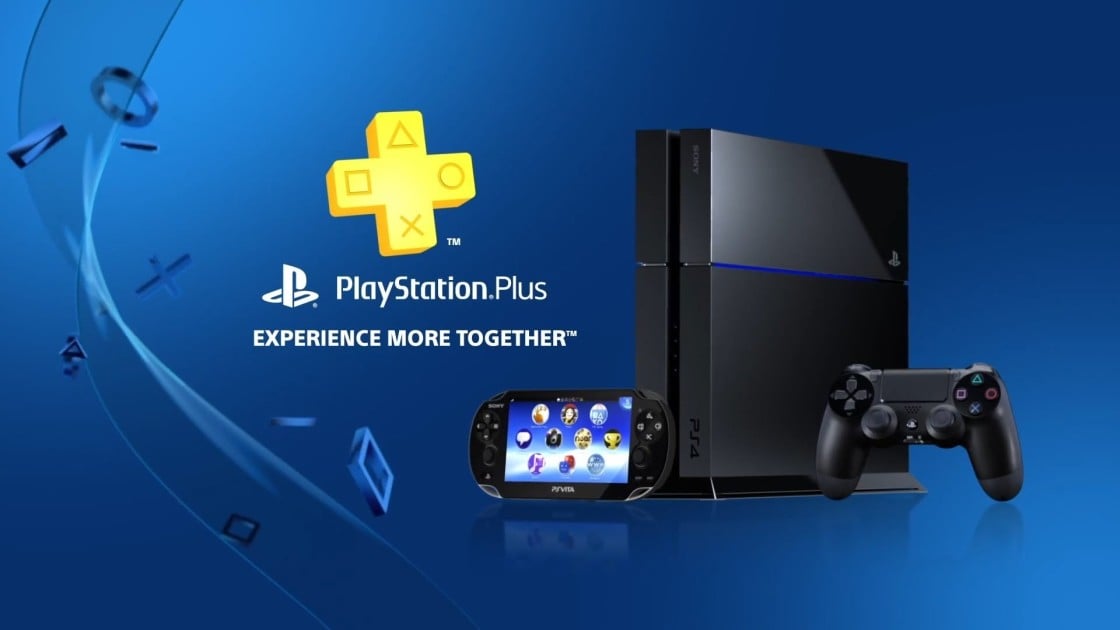 Playstation+ is five years old today, and Sony is celebrating. According to a recent post on the PS Blog, the company will be sending out special gifts to anyone that’s been with the service since day one. The company writes:

The distinction here between “mail” and “email” is an interesting one: it opens up the possibility of an actual physical gift, which would certainly be an improvement over a special raft of free games, or deals. I didn’t sign up for PS+ five years ago, so we’ll have to wait until the loyal subscribers start posting the reward to reddit to find out. Check back here later for more info.

PS+ began, in a certain way, as a competition for Microsoft’s Xbox Live Gold, except it offered a whole lot more value. Where Microsoft gated most online content behind its gold subscription, Sony already offered most of those services for free, and instead PS+ offered subscribers access to an instant game collection every month, a great idea that Microsoft has since adopted but not quite matched. PS+ is now also required to play most online games on Playstation now representing a curious meeting of concepts between the two services. Looking back on it, PS+ came towards the beginning of offering ultra-cheap digital downloads on consoles, representing the shifts in game pricing that came along with the transition to digital marketplaces. Steam pioneered the idea with its famous rock-bottom sales, but PS+ took it a step further with the subscription service.

Sony recently announced that players would be able to vote on which games would be included in each month’s bundle, which is a fun twist on the now well-established system. This month’s games include Limbo, Sound Shapes, Lara Croft and the Temple of Osiris, God of War: Ascension, Castlestorm: Complete Edition, and Stealth inc. 2: A Game of Clones.