Resident Evil has always been one of my favorite franchises, especially the early ones of the PS1 era. There is something about those static angles, lighting effects and bad controls that makes you alert all the time while playing. You open a door to a new room and you’re thinking “what the fuck will happen now?”. I haven’t really felt the same way for any other horror games so in that aspect Resident Evil is an “original” in the horror game genre.

Back in 2002 Gamecube was blessed with the release of the original Resident Evil remake in glorious for that day graphics. Alongside it came a new title in the series that was released as a prologue to the original game, Resident Evil 0. The whole story of Resident Evil 0 follows Rebecca Chambers and Billy Coen’s adventures in the outskirts of the Resident Evil mansion and explains how the S.T.A.R.S. team ended up there in the first place.

To be honest there’s not much of a story here, it feels like they had an idea about a new Resident Evil game and decided to go with the prologue scenario to boost sales with a simultaneous release of the original remake. On the other hand this game features a kind of unique system of controlling two playable characters simultaneously and switching between them regularly to solve puzzles or fight monsters. 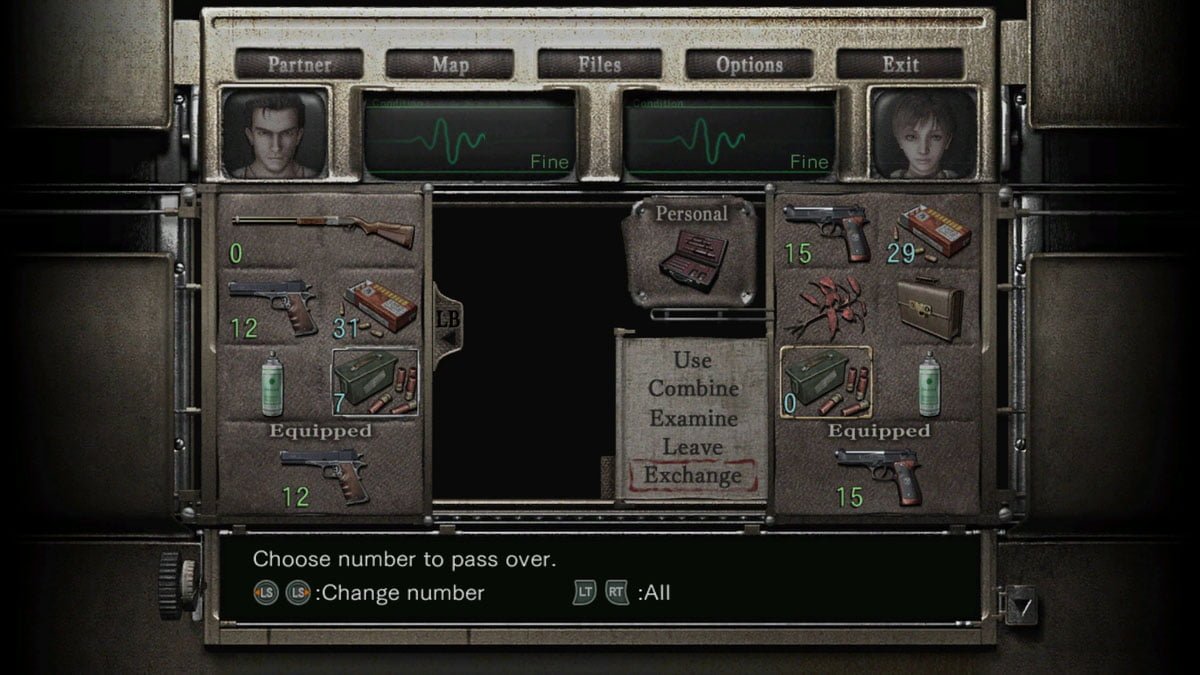 While the dual character idea is fresh and has some exciting prospects they seriously took a dump on inventory management and space. While playing i felt i had to constantly pick up and drop items, run back to get items and leave good weapons unused. During my playthrough i think i spent more time in the inventory, managing items, than killing zombies. Of course if you know the game and know exactly what to take and when it won’t be much of a problem, but it seems ridiculous to master a game just so you don’t get annoyed by the lack of inventory space. To take this into comparison, other Resident Evil games also had limited inventories which is a must for a survival horror game, but they didn’t feel like they were taking from the fun, more like adding it.

Compared to the Gamecube version the new remaster has updated graphics and widescreen support along with improved controls and bonus features. The graphics themselves while good, didn’t feel like a significant upgrade from the Gamecube version besides the obvious HD support. The controls are one of the best updates here, they feel responsive and easy to handle. Lastly the bonus features include new unlockables, skins and a new game mode. 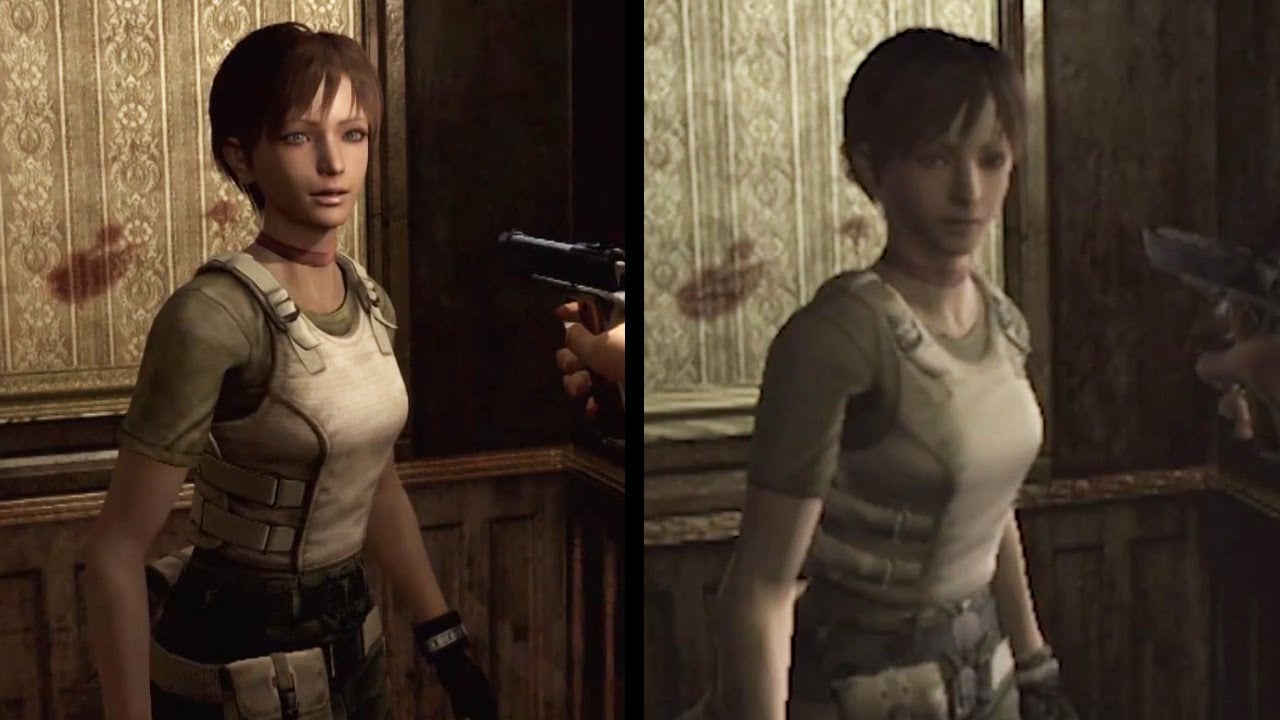 All in all this is a decent remaster, if you like survival horror games, solving puzzles and blowing up zombies you will love this game. Also if you haven’t played the original game yet i suggest you start with Resident Evil 0 and read through all the files, it will add some sugarcoating to your Resident Evil 1 playthrough.