Kid asks parent to deposit money into his Steam wallet to buy some game, but instead of using it to buy said game, they are used for Esports Betting. 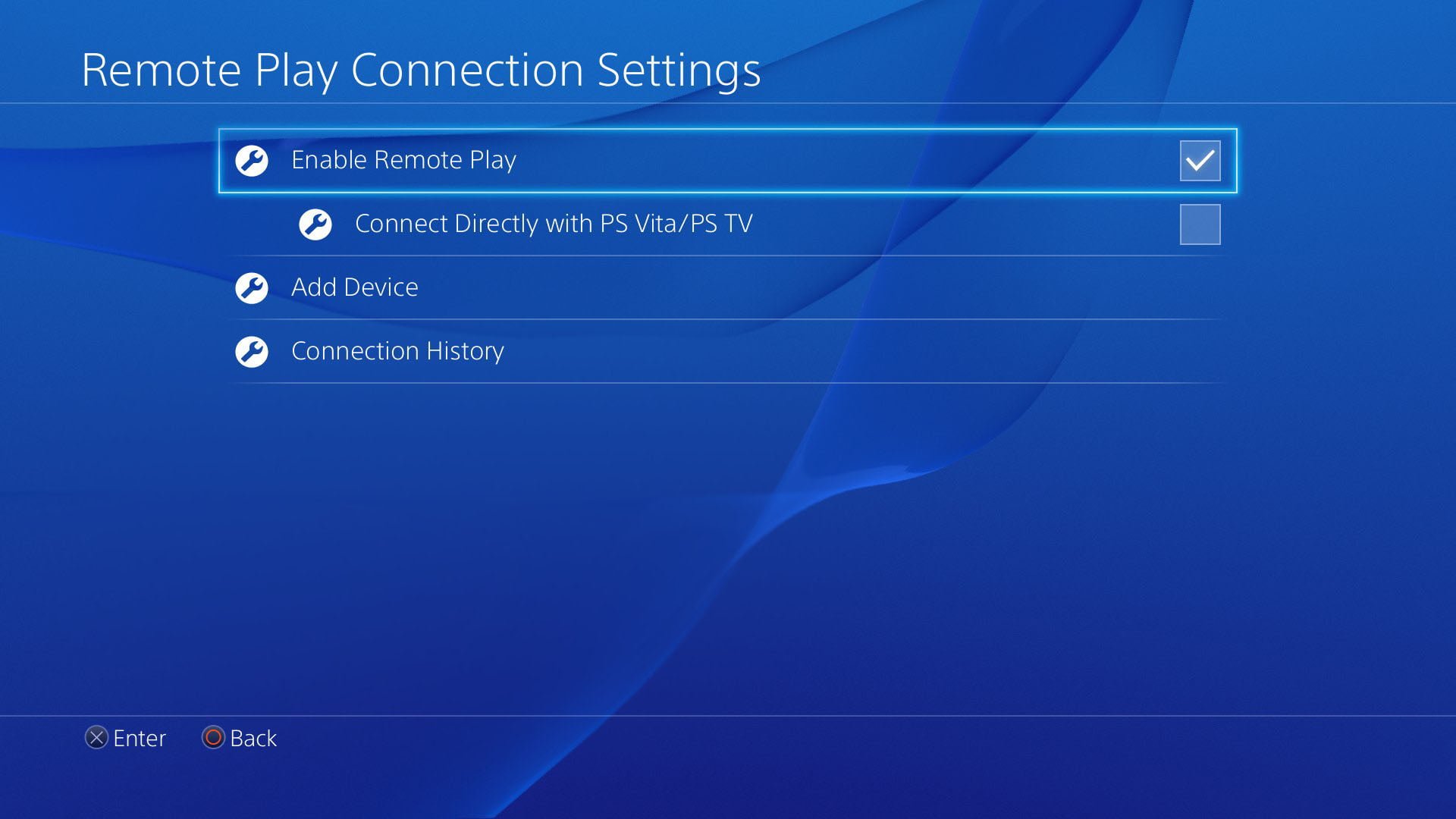 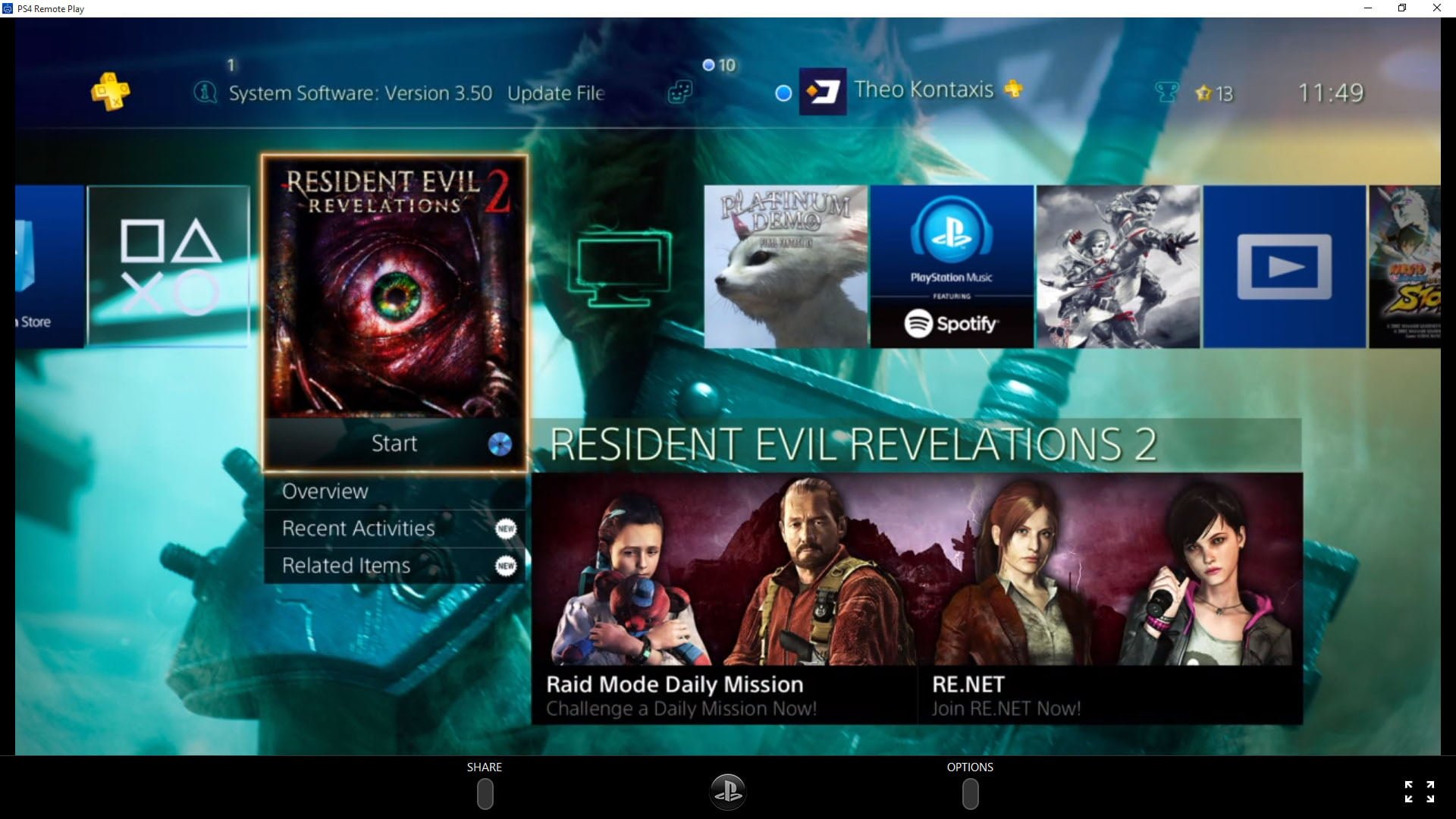