God of War 3 doesn’t need much of an introduction, it is the epitome of graphical achievement from the previous console era, in fact it was so good that it still holds up and could even pass for a current gen game. This is a game that you must play if you haven’t already on the Playstation 3, and that’s that. In fact i highly recommend if you haven’t played the previous God of War games to do so asap, even the portable remastered versions are good. 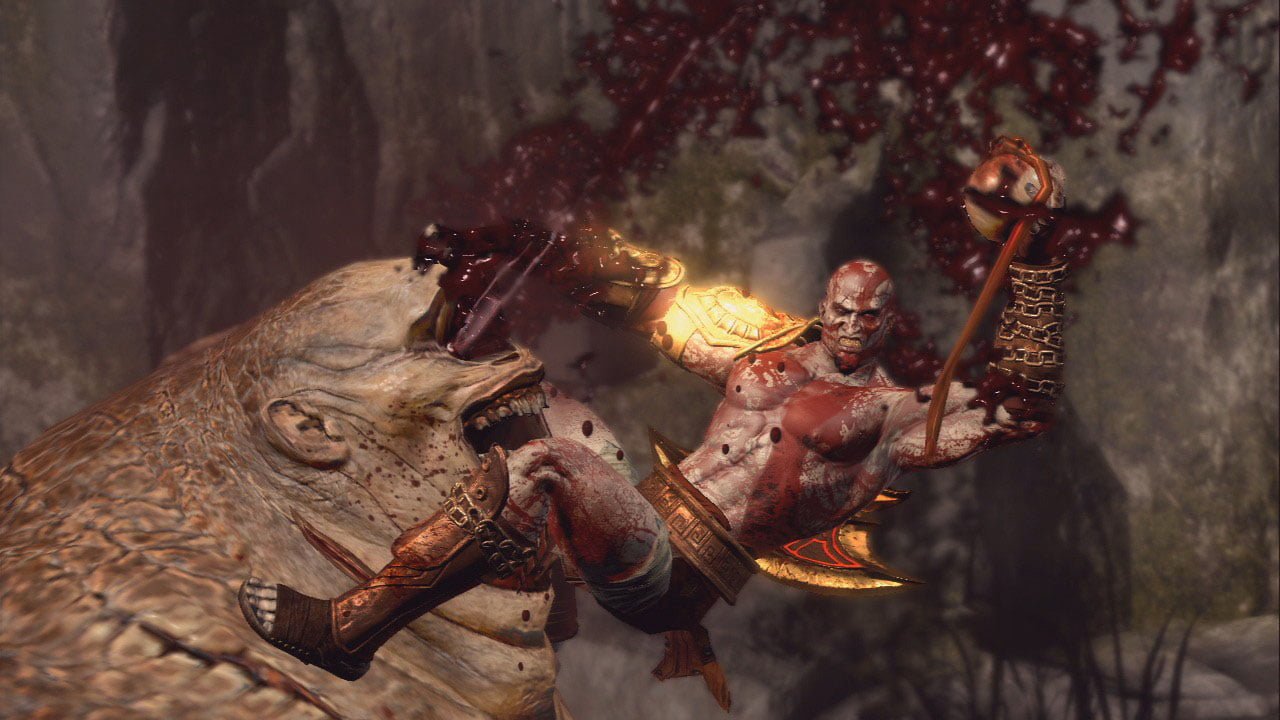 As a game it is a hack and slash 3D platformer with puzzles. What makes it stand out is the realistic gore and blood fountains generated from Kratos’s wrath. It never gets old seeing shit explode into a creative display of gore and unnecessary violence. The guys at Santa Monica Studios must have some kind of special team thinking about brutal ways for Kratos to finish off his enemies. The funny part is that it all feels natural, especially after you master the game and play the harder difficulties. The game is not particularly long, but the increased difficulty settings will provide you with much more hours of gaming.

The updated Playstation 4 version of God of War 3 adds super fluent 60 fps and some updated textures as well as all bonus content previously available. Best of all, God of War 3 features brand new trophies, so you can go again and Platinum the fucker out. If you already played this on Playstation 3 i would suggest to wait a bit for a price drop, moreover something tells me it will soon be available free of charge for psn plus subscribers. 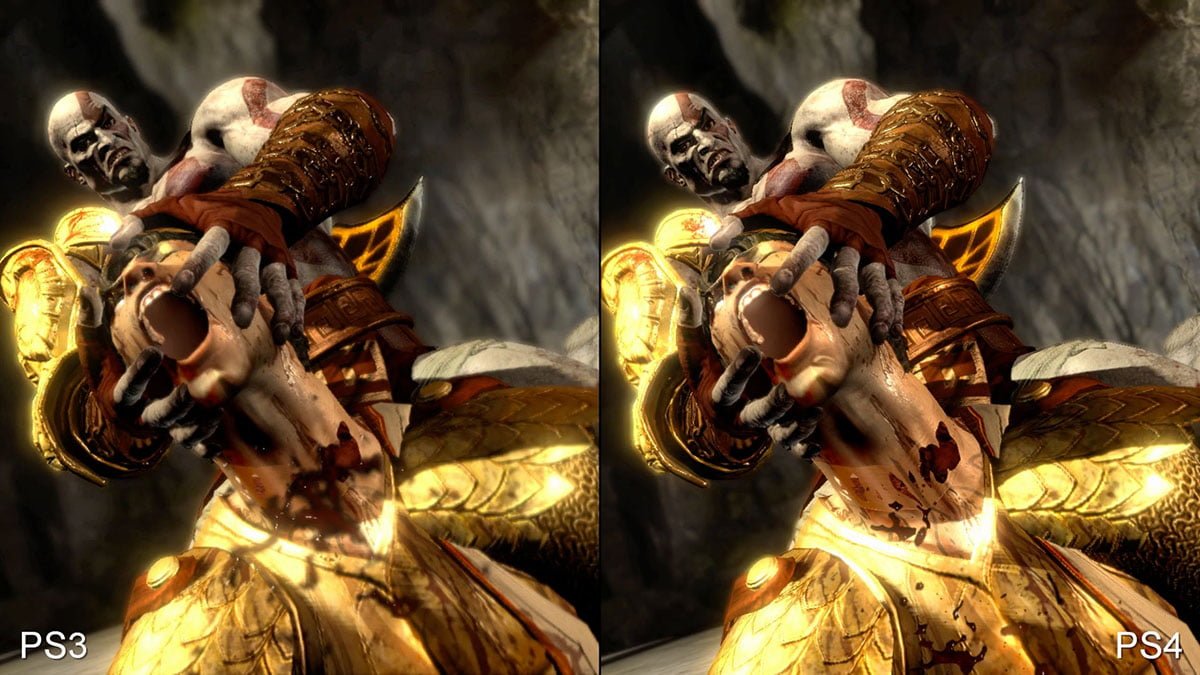 The only bad thing about God of War 3 is that now we want God of War 4 even more, let’s hope it comes out sooner rather than latter.