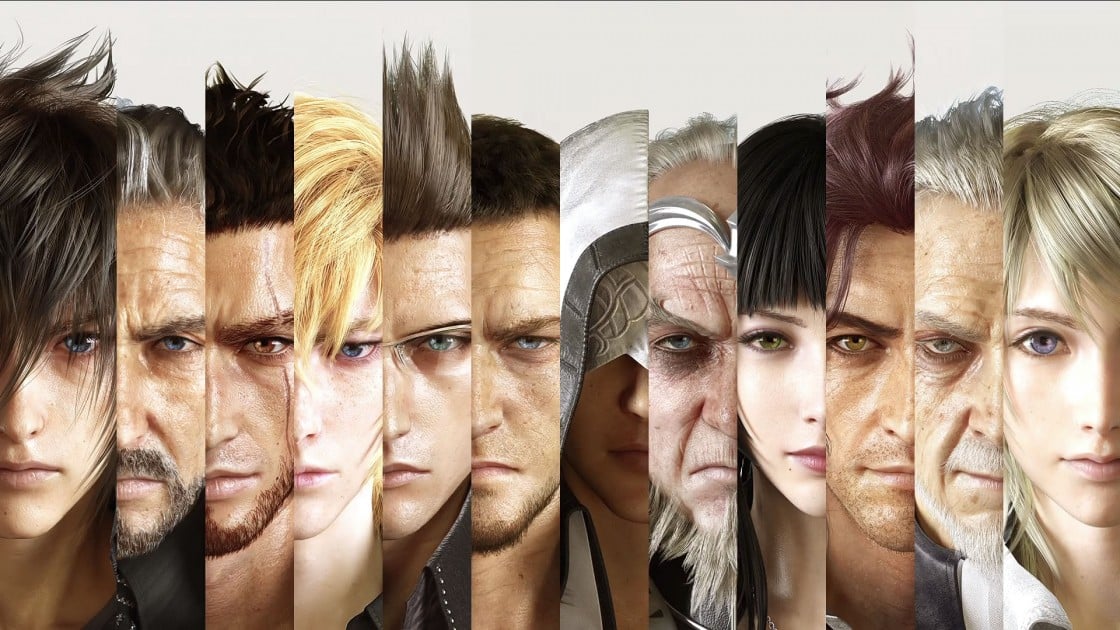 Final Fantasy XV Uncovered started off with an amazing trailer showcasing the graphics in this game. Check out all of the announcements below!