When i first bought this game i was really sceptical and reluctant to actually try it out. First of all the game title is weird and secondly Final Fantasy spin-offs usually are not something to write home about, secondly Nova Crystallis lore games FF13 etc were kind of mediocre and lastly this was a PSP game.

Well i was in for a big surprise, the game starts out in a very emotional way, jesus why do they have to shoot a damn chocobo 5 minutes in, i was like what the fuck. Anyways you start off immediately with a party of 14 characters from which you can have 3 active ones to play through. It is a bit overwhelming to start with so much stuff thrown into you, usually JRPG’s build upon a character roster slowly leaving you breathing space to digest all the information, not here tho, here you get the full treatment right away. 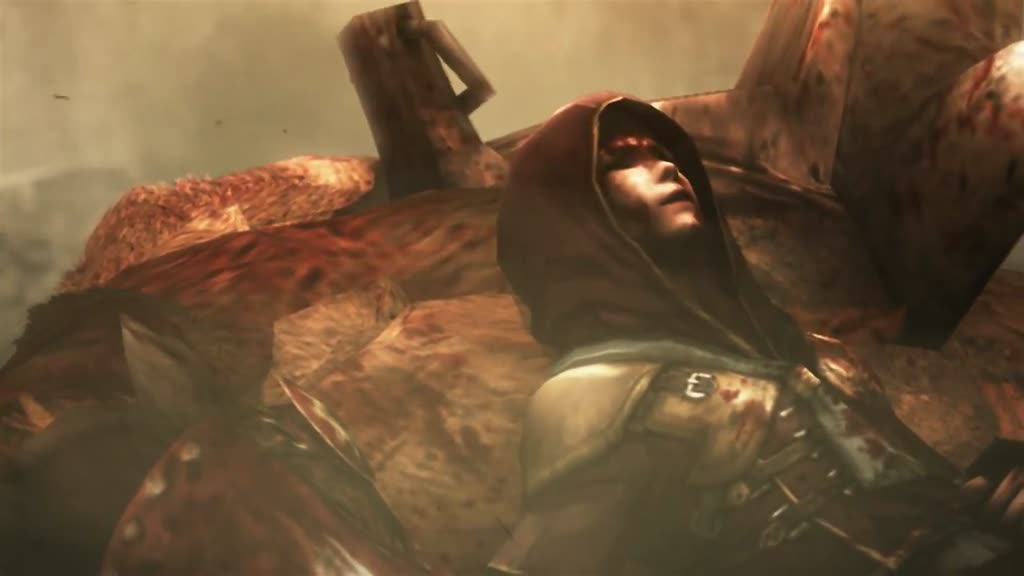 The game features a completely different combat engine that looks more like let’s say Devil May Cry type of games rather Final Fantasy. It’s all pure action and dodging. Moreover there are some RTS elements thrown into the mix, you need to conquer some cities, after you conquer them you use your team to invade and kill the city’s military leader.

There’s main campaign missions which happen every couple of ingame days with a gazillion of side quests thrown in between. While not needed, the sidequests provide an excellent way of levelling and gathering gear to tackle the somewhat difficult last missions. The only problem i found with this is that you usually tend to prefer some party members over the rest, resulting in a group of uneven leveled characters. Your favorites will be level 40-50 while the others level 20 or so. While this wouldn’t normally be an issue for some reason the game later on forces you to utilize all of your group and even have split teams during missions. This can be pretty frustrating later on when you need to kill a level 40 boss with a level 25 group. This i believe is just bad design, they should make it so all of your roster gains exp evenly. Why should i be forced to play characters i don’t like when i got a choice of 14 in the first place.

Levelling up gives you skill points which you can spend to upgrade or learn new abilities. When you kill enemies you extract phantoma which you can later use to upgrade spells. In my playthrough i found a ton of accessories but almost no weapon upgrades. I noticed that weapon upgrades are scarce and hard to come by. There’s an initial upgrade provided in the main city shop but after that for the rest you need to kill a certain amount of enemies for it to unlock in the shop. Since you usually play with your favorite character that leaves most of your characters with level 1 weapons throughout the game. Again bad design.

Story-wise the game is interesting albeit confusing at parts, you got the usual chocobo breeding and riding business, all the usual spells Firaga Blizzaga, Thundaga etc, Summons like Ifrit, Shiva, Titan, Odin and of course Moogles, after all this is a Final Fantasy title.

Lastly the game is rather short and by short i mean if you skip all sidequests/cutscenes and focus on main missions it will take less than 10 hours to beat. The game forces you in a  sense to grind in order to level up, either by replaying missions or by grinding mobs and sidequests. I felt i spent the same time farming exp just to have an edge on missions than playing the actual main story missions. Again bad design, this is not an MMO, the game should make sure that by doing the story missions you get sufficient exp, not everyone likes to grind. And while i understand this game was originally made for a handheld they should change the formula a bit for the HD port. It’s not the same grinding exp by waiting at the bus stop with your living room TV.

All in all Final Fantasy Type-0 is a good and fun game, it will provide a different experience to Final Fantasy fans and in the end it’s a decent action game for anyone. If you don’t mind grindin’ a bit you will get into it.