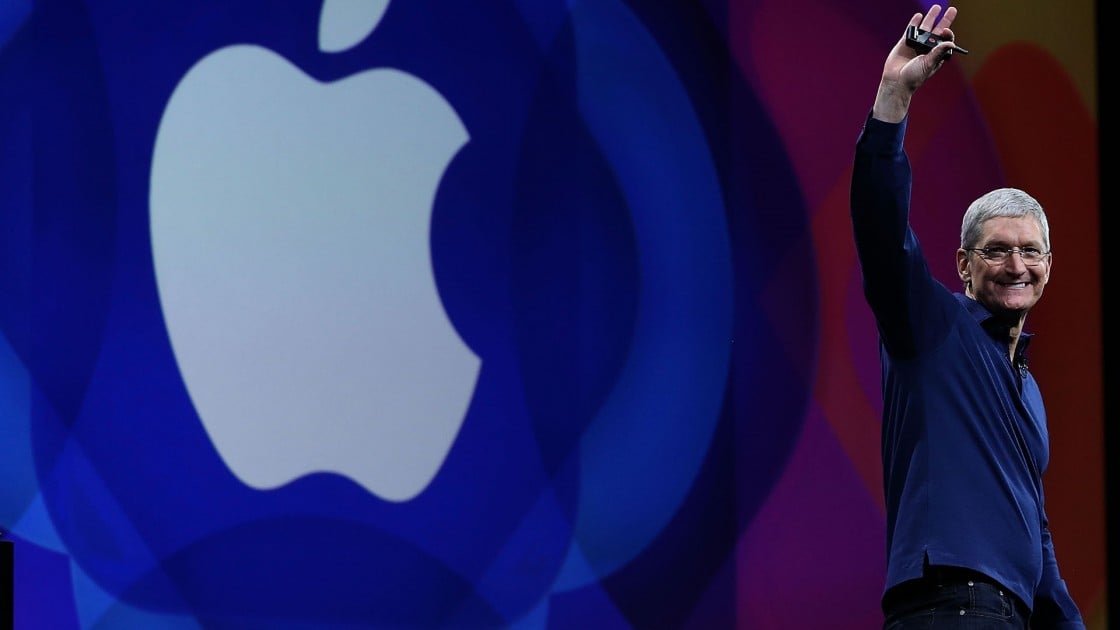 Apple’s devices are getting smaller.

That’s the main takeaway from the Apple 2016 Event, where it showed off a new iPhone and a new iPad that were smaller than their most recent predecessors.

Apple is bringing back the 4-inch iPhone in the form of the iPhone SE, a device that matches the screen size of the iPhone 5s but has internals akin to the iPhone 6s.

The iPhone SE will feature Apple’s most advanced handset processor, the A9 chip, as well as a 12-megapixel camera. The device starts at $399 (or free with a two-year-contract with a wireless provider) and will be available in stores March 31.

Apple’s tablet elbowed its way into the business market last year with the iPad Pro, a 12.7-inch device that supported the use of a stylus dubbed the Apple Pencil and an official keyboard that allows the device to compete with Microsoft’s Surface. The new iPad takes those same features and shrinks them into a 9.7-inch device, the same size as the company’s flagship iPad Air line.

An improved 12 megapixel camera and a brighter screen that is able to adapt its coloring to match ambient light round out the iPad’s most important new features. It goes on sale March 31 starting at $599.

A New Version of iOS

The latest version of the iPhone’s operating system, iOS 9.3, will be released Monday, packing new features such as Night Shift, which removes blue light from the device’s display in the evening to help users go to sleep. There are also new privacy protections with the ability to password-protect specific notes.

The company is rolling out an update to its Apple TV set top box Monday that will let users organize apps into folders on the device’s home screen. Siri is also being integrated into the App Store. Users will also be able to dictate to the Apple TV, which will let people say their username and password rather than having to peck at letters on a virtual keyboard.

Apple is slashing the price of its Apple Watch smartwatch by $50 to $299. The company is also introducing a number of new watch bands made of woven nylon, sporty neoprene and leather in a variety of colors. The Apple Watch has quickly leapfrogged competitors to become the best-selling smartwatch in the world.

Apple continues to expand its line of “kit” development platforms with CareKit, which aims to help developers build apps dedicated to tracking users’ health data. The company showed off a couple of introductory apps, including one to help people with Parkinson’s disease and another to let patients track health metrics after being discharged from the hospital.