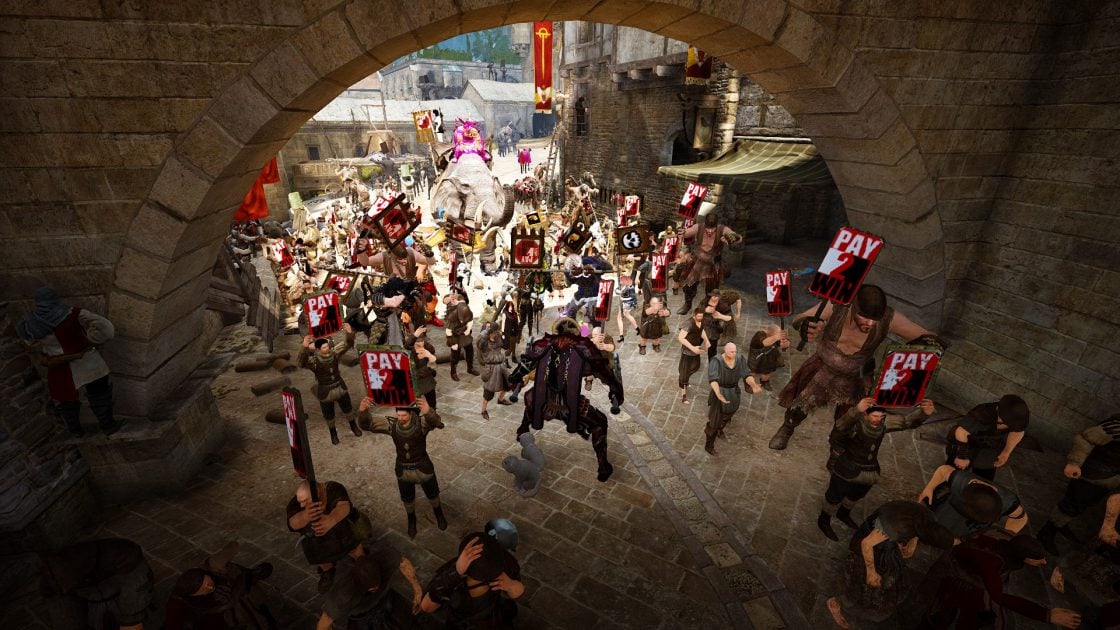 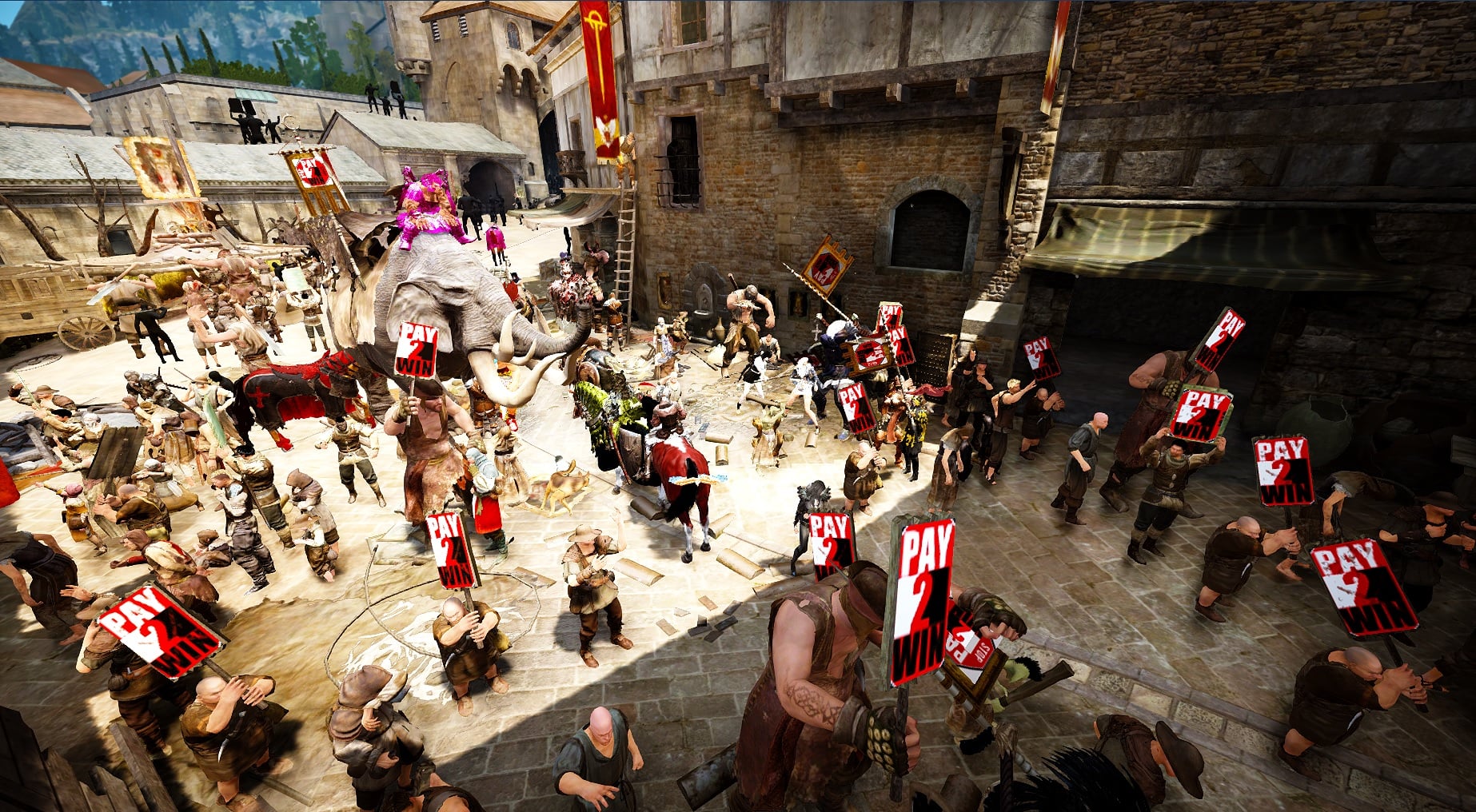 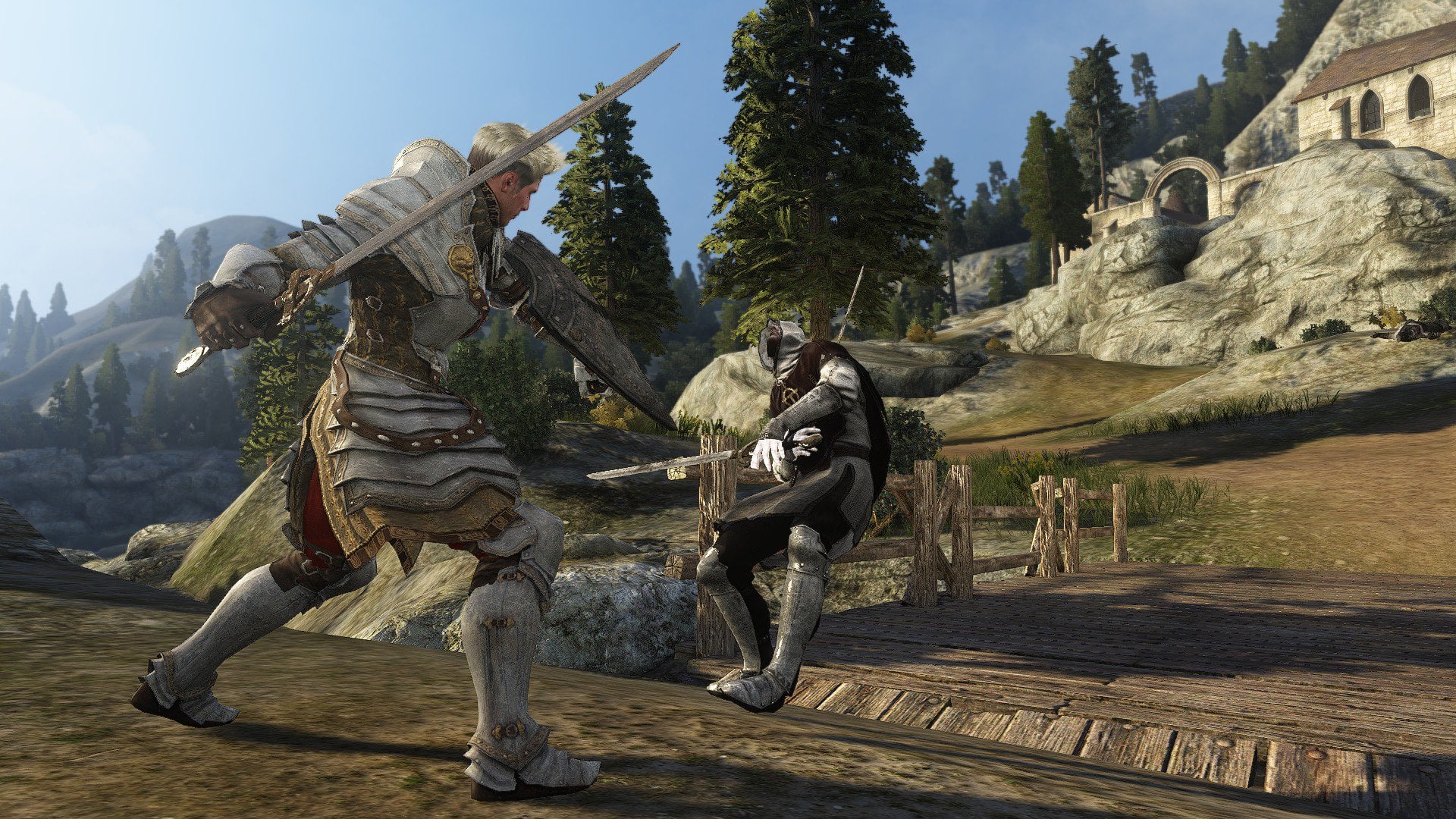 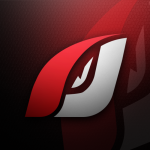 View Profile
This website uses cookies to improve your experience. We'll assume you're ok with this, but you can opt-out if you wish. Accept
Back to Top